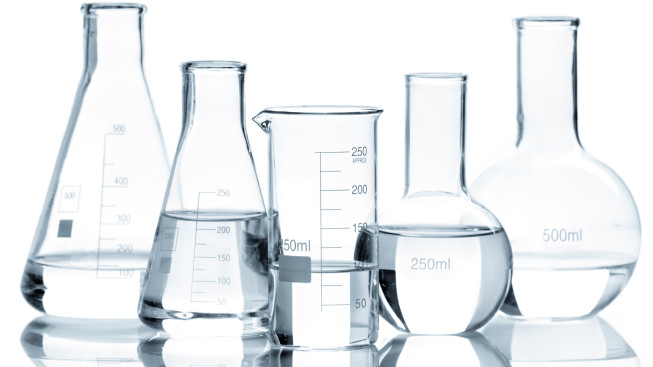 Technological advancements in the lubrication industry are changing the shape of the lubrication landscape dramatically. In the past, additive developments drove most major shifts in the industry. More recently, improvements in base stocks have been a key catalyst.

The ongoing quest for better quality, better performing, longer-lasting lubricants has led to dramatically improved refining processes and a broader, more diverse array of base stocks than the world has ever seen. Technological developments within the industries that use lubricants have spurred the demand for better base stocks and have greatly influenced the proliferation/decline of base stock categories in the marketplace. The coexistence of petroleum and synthetic products, while offering greater freedom of choice to lubricant users, has created somewhat of a competitive environment within the industry, encouraging even more product improvements. And the quest continues.

For much of the 20th century, base oils primarily were manufactured from crude oil through solvent refining, and many still are. The process involves using chemical solvents to remove aromatics, and using additional solvents to remove wax. (Aromatics are highly reactive components that tend to promote oxidation and shorten oil life. They also can make oil viscosity more sensitive to temperature changes, potentially inhibiting fluid performance in applications where temperatures are extreme or shift widely. Wax in oil can crystalize at low temperatures, impeding the oil’s ability to flow and also possibly blocking filters.)

Beginning in the 1970s, hydroprocessing technologies dramatically improved base-oil purification and performance. One of these technologies, called two-stage hydrocracking, utilizes high-pressure hydrogen to break down most or all of the aromatic molecules in the oil, reforming them into preferred chemical structures. It also removes virtually all sulfur and nitrogen from the oil. Because hydrocracking does not address wax, a separate dewaxing process must be used, such as these methods introduced in the 1970s:

Modern hydroisomerization technologies became widely accepted and used as of the 1990s, leading to an abundance of base oils that, compared to Group I (solvent-refined) oils, offer several advantages including:

Also, two-stage hydrocracking, combined with dewaxing, produces base oils that are considered 99.5 percent pure (versus roughly 75-85 percent for solvent-refined fluids). The higher purity means these base oils contain fewer oxidation byproducts, so therefore:

Demand Shifts From Group I To Groups II/III

Not surprisingly, the advent of the higher quality, better performing Group II and Group III base oils has caused a shift in the marketplace: In North America from 1988 to 2010, the number of plants producing Group I base stock declined by about two-thirds, as did the total quantity of Group I base stock they collectively produced during that period.1

Other factors have contributed to the shift, most notably technological changes in the automotive industry — specifically, engine oil requirements. Group I base oils simply cannot be used in most lubricants designed for modern passenger-car and diesel-truck applications. Those applications now generally require formulations using Group II or III base stocks.

Although Group I base stocks are still widely used in numerous industrial applications, many facilities that could use Group I have shifted to Groups II and III, due in large part to changing supply levels: While the supply of Group I base oils continues to decline, the supply of Group II and Group III base oils is growing, spurred by rising demand.

Group IV (polyalphaolefin, or PAO) base stocks and Group V (esters, glycols and other) base oils were first developed in the 1950s for use in the aviation and aerospace industries. Since then, they have branched out and are now typically used in formulations for air compressor lubricants, gear lubricants, automotive engine oils, transmission fluids and more.

What Does The Future Hold?

Looking ahead, the lubrication industry will undoubtedly continue to pursue base stocks with even more improved properties, performance capabilities and service life. To stay abreast of the latest developments and take advantage of them, you need look no further than Isel.

A lubricant manufacturer with more than 20 years in the industry, Isel is constantly at the forefront of lubricant technology, offering you the latest, most advanced, industry-leading lubricants available. You can count on our expertise to help you select the precise lubrication solutions for your needs, both now and in the future. For more information about our diverse array of products and services, contact us today.

In 2020, Isel joined the DuBois Chemicals team! DuBois/Isel is proud to continue the tradition of manufacturing refrigeration solutions specializing in...

In 2020, Isel joined the DuBois Chemicals team! DuBois/Isel is proud to continue the tradition of manufacturing refrigeration solutions specializing in private-label, high-technology, and tailored products...